Will Electric Trucks Take The Place of Diesel? 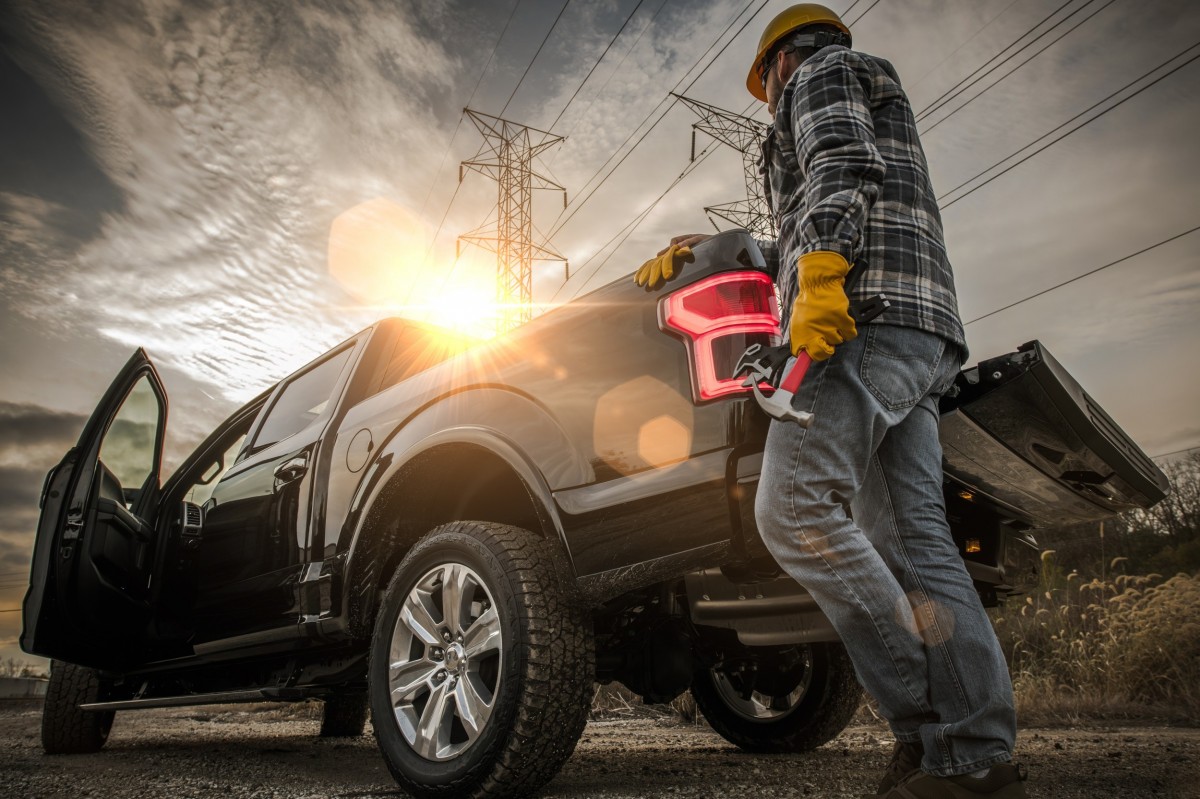 Currently, the future of electric vehicles looks promising - though it won’t likely replace your Duramax, Powerstroke, or Cummins engine any time soon. Still, we don’t know what the immediate future holds. This battle was waged once before in the past, with combustion engines taking the throne over electric power. Here’s a brief history of electric automobiles, from Complete Car Care in Flagstaff, AZ.

A full twenty years before the Model T rolled out, the first production, rechargeable electric car went into production in 1888. By 1900, there were 30,000 electric cars in the world - in a time when cars weren’t all that common, to begin with. It wasn’t until the electric starter was invented in 1912 that combustion engines won over the market, making them the defining power plant of the 20th century. Now, electric cars are seen as a futuristic way to combat pollution; back then, they were simply quieter, more powerful, and easier to operate than a fossil fuel-powered ride.

It’s long been proven that electric power is a viable way to move a car down the road. So much so, it’s the history we almost had. For now, however, we’ll stick to diesel. No matter your repair or maintenance needs, we’ve got you covered.